I've re-added the download links to the characters from the current roster. You can check them at this post. Now you can find every character at that single post. I'm still working on the NSFW dominant and submissive charts for them. 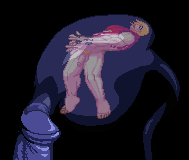 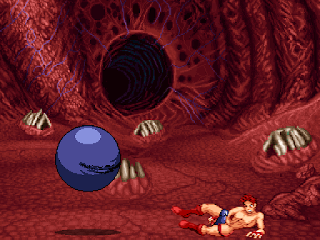 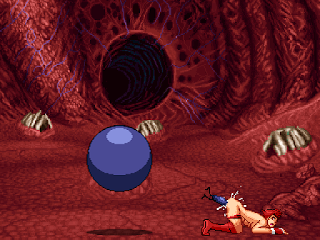 I haven't been able to finish the SSBU stage since I'm doing so much lately. Hopefully will get it done this month.

At Patreon, the winner of the poll was chosen: Aquaman. I'll be working on him this month. 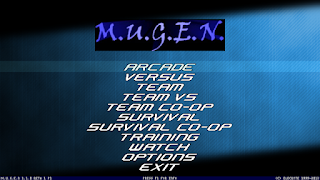